Shut up, it totally is.

When I was little, people would turn to my parents and say “When she’s a teenager you’ll have to drag her out of bed on Christmas morning!”. Hah! Wrong. When I became a fully fledged adult (kind of) they said “Christmas is for children”. Whatever. And when I had a child of my own they said “She’ll be grown up soon, the fun won’t last”. JUST SHUSH YOUR FACE.

Christmas is the time of year that I am allowed to be as over excited as I like. My husband has given up the fight and now just gives me free rein. “Yes you can have mistletoe hanging over the door, just please don’t snog the postman”…

I’m like a worker bee in the run up to the big day. The tree and decorations are usually up the first weekend of December. Gifts are purchased and wrapped before the schools break up. Cards are written, addressed and stamped before anyone has even offered me a glass of mulled wine. I’ve sent the overseas ones already… I haven’t quite reached Pam Shipman status but I’m well on my way!

I’m super affectionate anyway but Christmas is like having a licence to have as many hugs and kisses as possible. You’re supposed to bring love and good cheer to those around you. That’s what the song says.

It’s also a time when good taste flies out the window. The marketing men saw me coming… If they slap something Christmassy on it I’m game. Kellogg’s cornflakes with Santa on? In the trolley. Festive Air Freshener? Definitely. Loo Rolls with The Snowman on? I MUST have some! 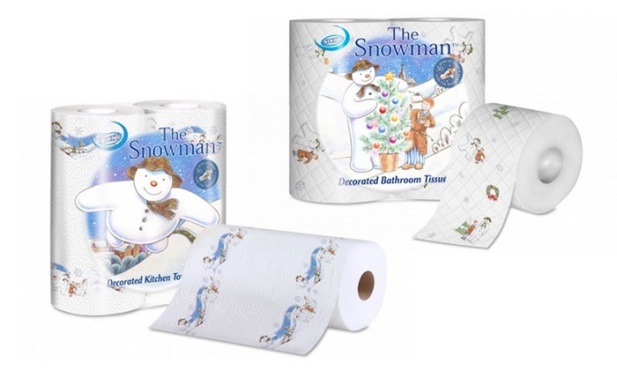 This year I’ve treated myself to some Molton Brown Festive handwash. It’s Christmas IN A BOTTLE.

I will try to keep my Christmas posts to a not entirely ridiculous amount this December. But I can’t promise! x