As I mentioned in my Hygge post I didn’t spend much of my childhood in the UK. I think it’s this that makes me doubly interested in reading about people’s personal experiences of living somewhere that’s foreign to them. And now I’m a mother I’m particularly interested in how people raise their children. I find it fascinating.

When American writer Pamela Druckerman married a Brit, moved to Paris and had her first baby she discovered that the French had a whole different way of parenting. In her book French Children Don’t Throw Food  she talks about her viewpoint whilst digging deeper into the French parenting model, even interviewing specialists on the subject.

It makes for an absorbing read – or at least I thought so. I read this book several years ago and I still recommend it to people. It isn’t all facts and figures, she has her personal story running through it. So on that note I can also happily recommend Battle Hymn of the Tiger Mother.

Amy Chua, a lawyer and Yale Law School professor, has two daughters, Sophia and Lulu. Daughter of Chinese immigrants she set about raising her children the Chinese way. Strict discipline, obsessive practising of musical instruments and accepting nothing less than their very best effort. In one chapter Chua hands the handmade birthday card back to her four year old and says “I don’t want this. I want a better one – one that you’ve put some thought and effort into. I have a special box, where I keep all my cards from you and Sophia, and this one can’t go in there. I reject this”. Hardcore.

I must confess that there were times when reading this that I felt exhausted by Chua. Her relentless schedule, the never ending work. And I guess that’s the point. Chua slams Western parents for being too lazy. She cannot get her head around the everybody-gets-a-trophy mentality. By saying this I don’t want to put you off reading it. I loved this book and couldn’t put it down. Read it! 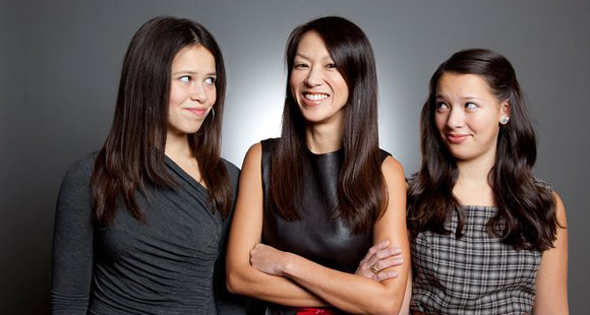 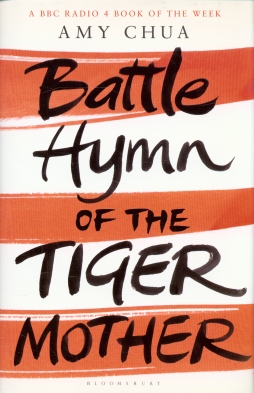 Other books in a similar vein that I have enjoyed are: 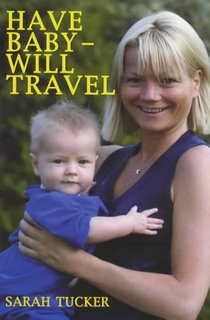