Yesterday I had a migraine. I wouldn’t say I suffer from migraines. I know people who do and they’re delibilitaring and awful. I get probably two, maybe three, a year. Not entirely sure what triggered this one but there you go. Today I am left with that awful post migraine fog. The sore head and stiff neck and general feeling unwell. I don’t have to go to work until much later so I’m opting to spend the day on the sofa. ﻿

So it’s as good a time as any to talk TV.

I hardly ever watch anything when it’s actually on. That’s why God invented box sets. And Sky Plus. So here are my current favourites.

Series 1 currently available on Sky Box Sets. SJP returns! It’s just as if Carrie Bradshaw got married, had a couple of kids and moved to the suburbs only to decide she’s not happily married and wants a divorce. The writing is the best thing about it and that’s down to Sharon Horgan who also writes and stars in my all time favourite show ‘Catastrophe’. It’s more subtle and polished and American than Catastrophe but really good all the same. Loved it! And as always SJP’s wardrobe is pretty fantastic. But then she makes even a bobble hat or knee high sports socks look good! 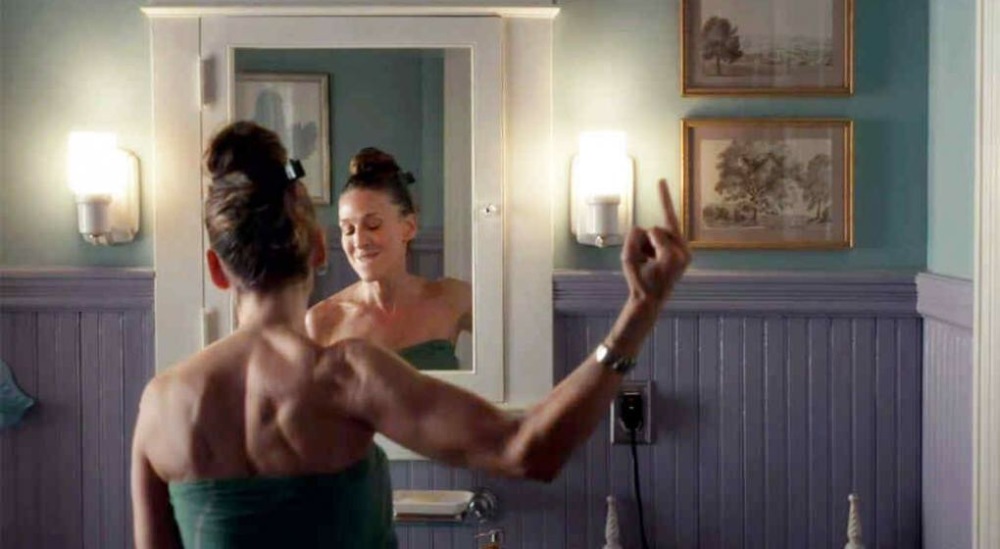 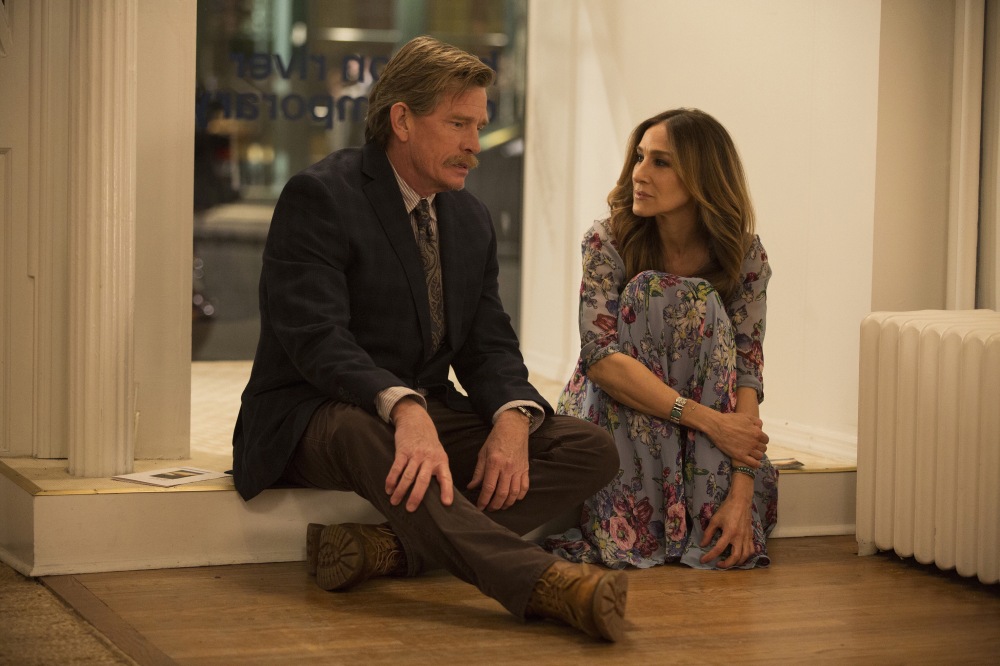 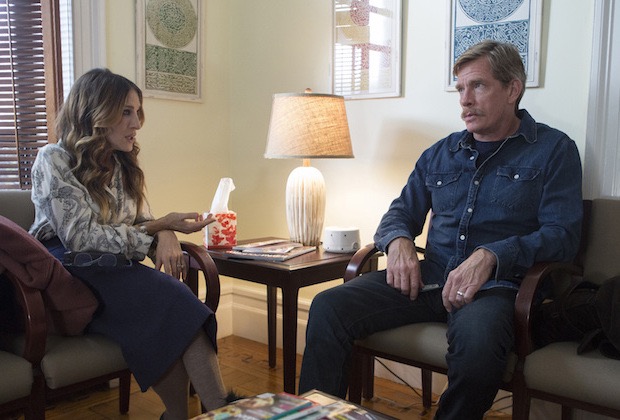 This new offering from Sky is already shaping up to be loads better than ‘Riviera’ which was style over substance as far as I was concerned. Tim Roth plays a recovering alcoholic British police officer who has left London and moved his family to the middle of nowhere in Canada where he has taken on the position of police chief. The sleepy town is currently under siege from an oil company who want to build a refinery nearby and they will stop at nothing to get what they want. And if that wasn’t enough to keep you gripped there’s also a psycho running around in a mask who commits an unforgivable crime. Watch it! 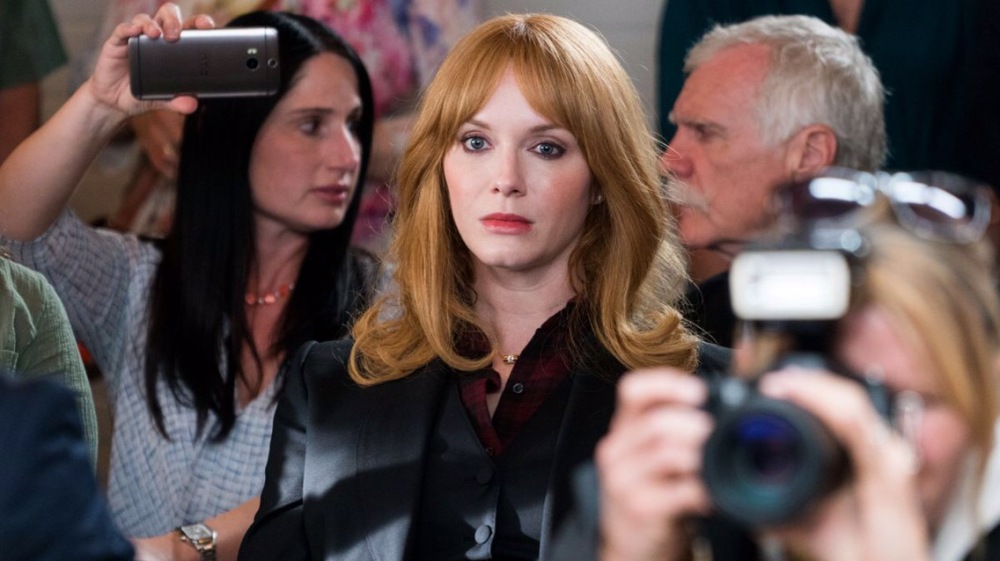 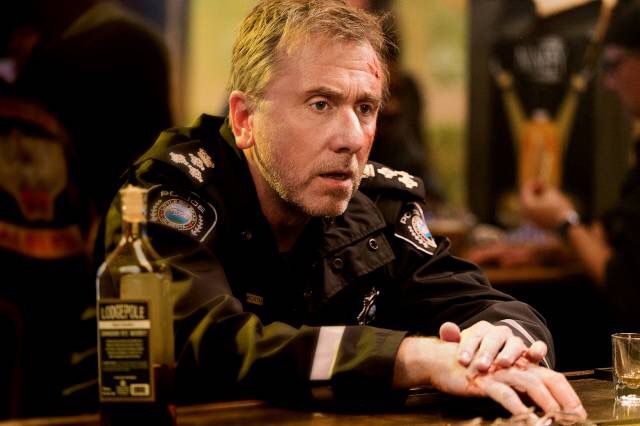 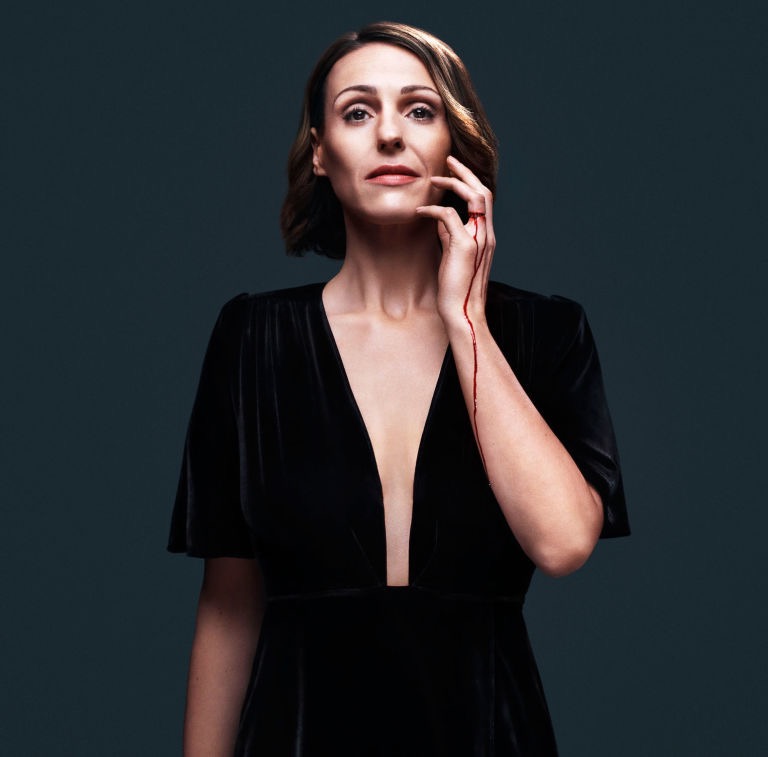 Doctor Foster was the must see BBC drama in 2015. In Season One the good doctor suspected her husband of having an affair and, apologies for the spoiler, but HE WAS. She then set about getting her life back on track despite the damage done and we all cheered as the cheating husband got his just desserts. Season Two kicked off in spectacular style with Suranne Jones really getting her crazy on when the ex moves back to town. Season 1 is on Sky Box Sets and Season Two is currently airing on BBC One (catch up via iPlayer!). It’s all anyone is going to be talking about at work, so you might as well give in now. 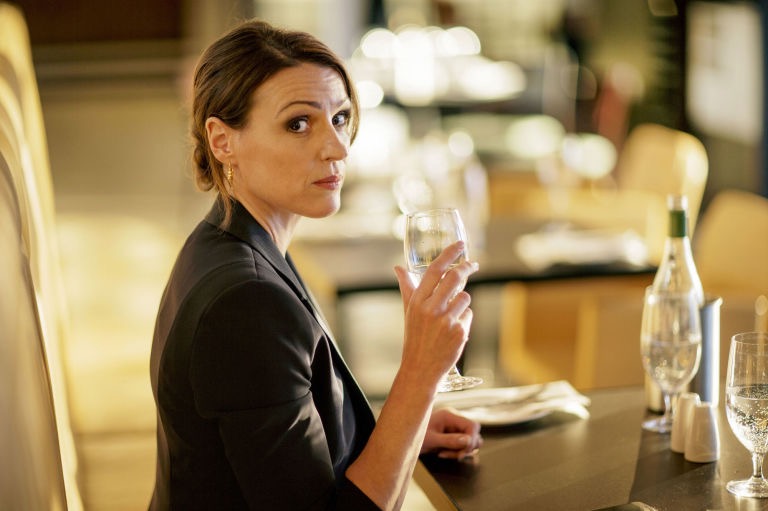