It’s about to be officially Spring but it really hasn’t sprung yet. It’s still cold and damp and just generally very grey so here’s some great telly to get stuck into whilst we all wait for it to warm up. 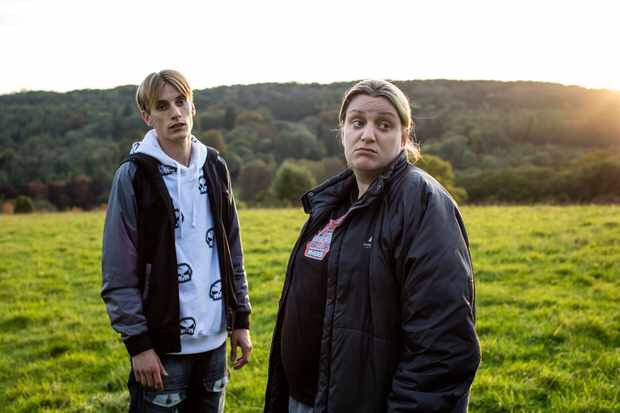 This award winning mockumentary follows the lives of young people in rural Britain focusing on unemployed cousins (and real life siblings) Kerry and Kurtan. Can the local parish priest lead them in the right direction? Probably not. If you can get past the fact that Kurtan is the spitting image of Gareth from The Office you’ll love it.

Watch the trailer for This Country (Series 1) here 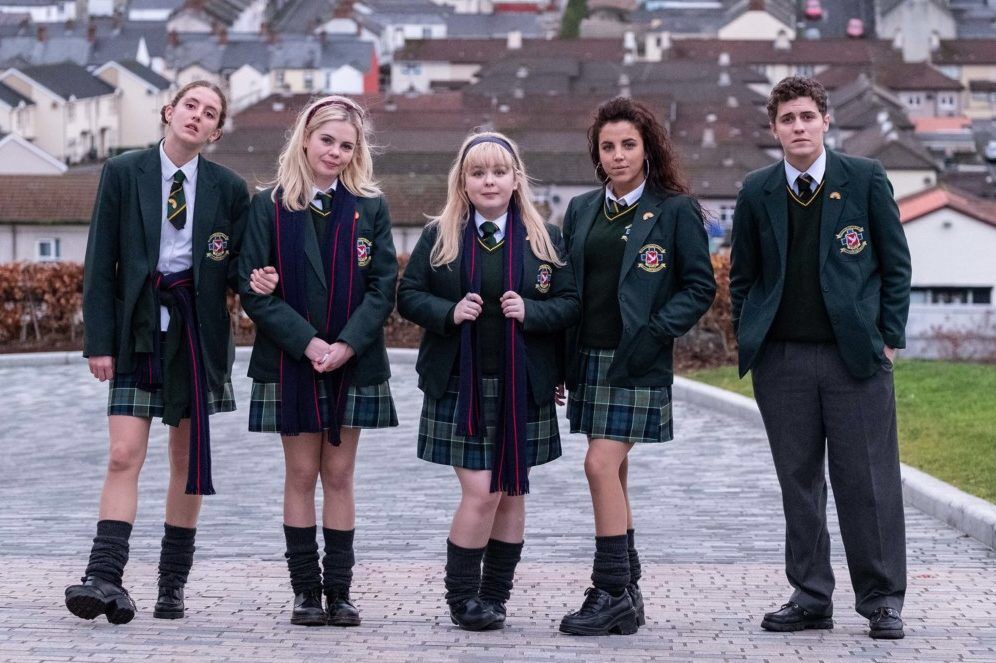 The story of these Catholic schoolgirls during The Troubles in Northern Ireland had me crying with laughter. Absolutely hilarious if, like me, you were a teenager in the 90’s. The soundtrack is brilliantly nostalgic. Whigfield anyone? All aired episodes (both seasons) available on All4. 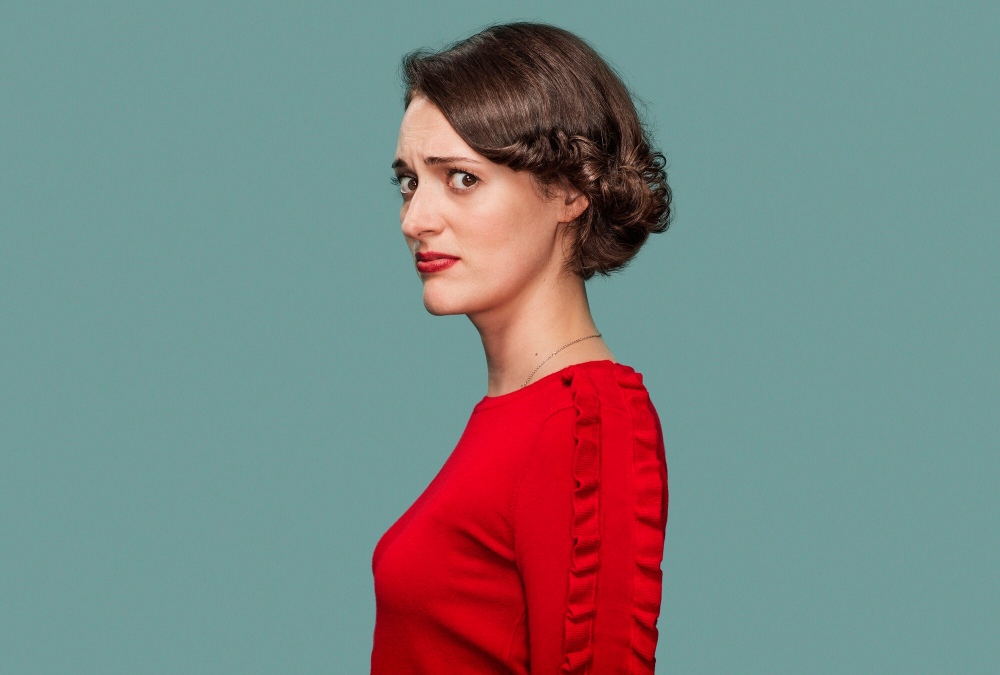 I am beyond thrilled that this BAFTA winning series is back. Starring and written by Phoebe Waller Bridge (the genius behind Killing Eve) Fleabag really is a masterclass in British comedy. So so well written, hilarious one moment, heartbreaking the next. The cast is exquisite. It just gets better and better.